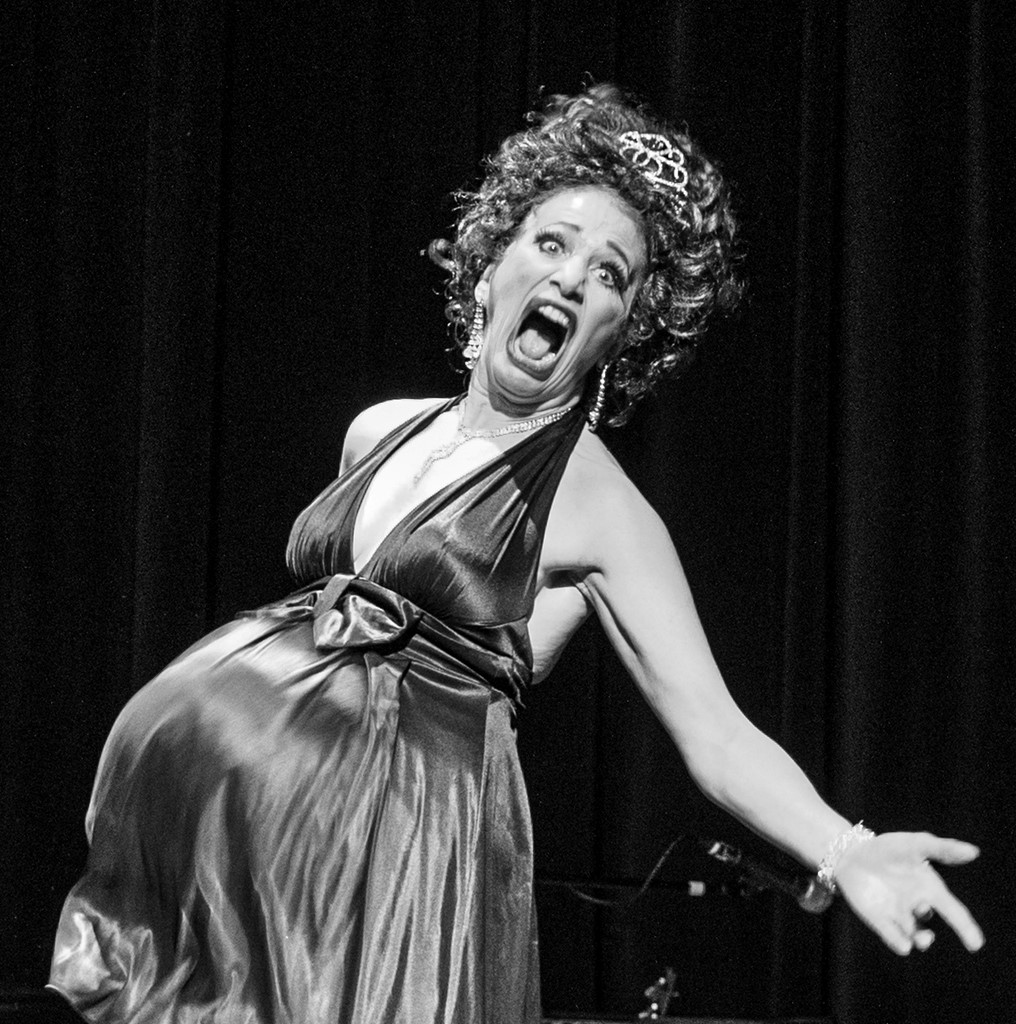 Interview & Lecture with Hilary Chaplain! She will be interviewed by Tiffany Riley.

Get to know all about her work & big experience in the clown and acting world.

Hilary Chaplain, actress, clown, and physical comedian has worked with George C. Wolfe, Bill Irwin, Avner Eisenberg, the Big Apple Circus and the American Repertory theatre. She has been touring with her award-winning original show, A Life in Her Day, directed by Avner Eisenberg, to over 20 countries on 5 continents in 2005. A solo physical comedy using puppetry and object theatre, it tells the story of a lifetime in a day in an hour. Hilary has played Varieté engagements with her short comedy pieces in Germany and worldwide in Cabarets and Festivals. These works have garnered the following awards.

Her current show, a puppet play with music and multi-media, The Last Rat of Theresienstadt, premiered in Poland in Oct. 2018 at the Lalka Tez Cztowiek Puppet Fest and won 4 awards:

Hilary’s newest production, Bite Me with CB Goodman directed by Aitor Basauri, will resume as soon as possible after Covid-19 allows us to.

As an actress, Hilary was an original cast member in Bill Irwin’s Largely/New York and appeared on Broadway and at the Delacorte Theatre in Central Park as the Goddess Ceres in the New York Shakespeare Festival production of The Tempest directed by George C. Wolfe. She played a featured role in the 1994 Oscar winning movie Forrest Gump, a lawyer on Law and Order Criminal Intent and made a special appearance on Late Night with David Letterman. She spent six years working with the American Repertory Theatre in the production of The King Stag and was seen as God #2 in The Good Woman of Setzuan and Jacquanetta in Love’s Labour’s Lost.

Hilary is a founding member of the New York Goofs (est.1998) appearing with them in prestigious New York venues such as Carnegie Hall, Lincoln Center and Avery Fisher Hall. As “Nurse Nice”, she entertained children in NYC hospitals as of the renowned Big Apple Circus Hospital Clown Program® for 24. She was an adjunct professor of clowning at NYU’s Tisch School of the Arts for eight years and continues to teach Physical Comedy, Clown Theatre Movement and Hospital Clown internationally.